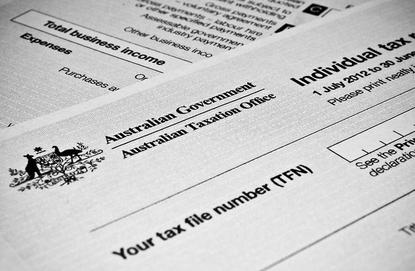 Fewer Australians are falling for tax impersonation scams as the number of reported scams continues to fall on a monthly basis.

New figures from the Australian Taxation Office (ATO) revealed scam numbers fell by 13 per cent from 8,050 in May down to 6,942 last month.

Email phishing scams experienced the steepest drop, falling from 1,279 in May to 497 last month.

The number of fraud attempts by text message meanwhile fell by three per cent after the ATO issued a warning about scammers using WhatsApp to coax people out of their personal identifying information (PII) such as drivers licence or passport.

As such, the amount of fraud victims providing scammers with their PII increased from 62 per cent to 65 per cent this month. In addition, the ATO saw an increased number of iTunes payments made, accounting for 69 per cent of the total payments made.

The latest figures mark a new low in the number of reported ATO fraud cases following a huge spike in November last year.

Between November and January, more than $2.2 million was stolen largely through phone call scam attempts, which totalled 86,000.