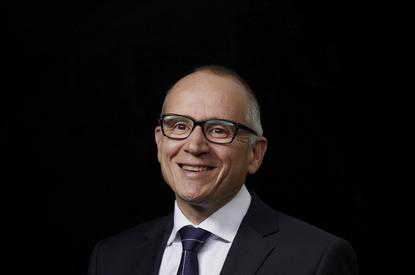 The State Government’s shared IT services provider worked with Oobe and Microsoft to build VicCloud Protect, a solution to host data with the Federal Government’s Protected Level certification.

According to Microsoft, the solution enables customers to “confidently” store classified data in the cloud safely, while housing public sector employees' business and application data.

It allows the housing of workloads security status ranging from unofficial or unclassified up to Protected classification.

“We’re excited to see Oobe’s ‘Perimeta for Azure’ underpin VicCloud Protect,” Oobe CEO Stuart Kilduff said. “This, together with our existing federal government customers, is another significant vote of confidence in the solution.

“We’ve seen a spike in the uptake of cloud services across both federal and state government since Microsoft received Protected-level status for Azure in Australia, and Cenitex is now leading the way, helping Victorian government agencies tap into Microsoft’s hyper-scale cloud whilst enhancing their security posture.”

Founded in 2007 with just four employees, Oobe now has more than 70 specialist consultants across Sydney, Melbourne, Brisbane, Wellington as well as Canberra.

In addition to Microsoft, the company is also a Platinum partner of Citrix, claiming to be the only based in ACT and only one of six in Australia as a whole.

At the time, Microsoft highlighted how all of its 11,000 Australian partners would get access to the Azure capability.