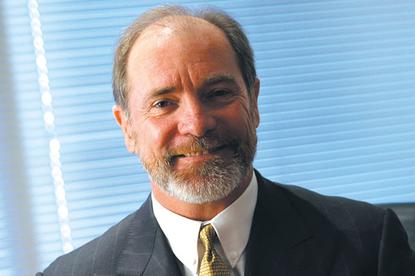 Grant is charged with securing the publicly-listed company's outcomes needed for the first half of the 2020 financial year. Following this initial period, the plan is for Grant to then move to the role of non-executive chairman.

Grant became an advisor to the board in April and now replaces Sam Saba who will remain as a non-executive director.

“While such success never comes easily or as early as hoped, with the continued support of shareholders, my view is that FirstWave really does have such an opportunity," Grant said.

"It is not without risk of course, but the technology it has developed fills a niche not easily replicated and solves a problem as yet unsolved for vendors, telcos and systems integrators around the world.

"The advances it has made in the last year to build out its organisation with the best people globally and with new partners that have access to global markets provide the foundation for sustained growth in FY2020 and beyond," he added.

Following his departure, the Data#3 appointed the group general manager, Laurence Baynham, to the role of chief executive. At the time, Grant said the handing over of day-to-day operations to Baynham was his recommendation and that he was delighted the board had accepted it.

Grant is currently non-executive director of UniQuest. He was most recently the inaugural chair of the Australian Rugby League Commission from 2012 to 2018.

Other changes to the FirstWave board will see non-executive director and chairman of the company’s audit and risk committee, Simon Moore, retire from the board at the end of August after completion of the audit of the company and announcement of the FY2019 final results.