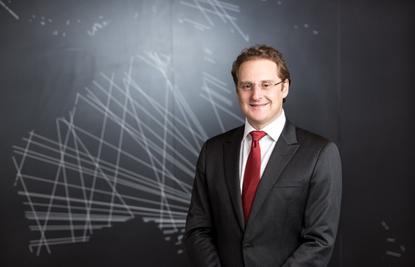 IBM Cloud is to start offering direct private connectivity to Equinix’s data centre in Melbourne as the two expand their partnership.

The vendor’s Direct Link Exchange will now be deployed in Equinix’s International Business Exchange (IBX) in the Victorian capital, building on its existing relationship.

In order to facilitate the direct link point to the Melbourne data centre, and in 15 other urban areas globally, Equinix has joined the IBM Cloud Direct Link Service Provider Program.

The partnership will leverage the Equinix Cloud Exchange (ECX) Fabric, which the operator expanded in April to allow Australian businesses more international connections.

The announcement coincides with the news that Equinix has launched a “resilience plan” for its Sydney data centres, SY1 and SY2, following the evacuation of the adjacent residential Mascot Towers.

According to the ABC, residents were moved from the towers after cracks appeared last Friday. The building sits across from Equinix SY1 and SY2 IBX via Church Avenue in Mascot.

As first revealed by iTnews, the data centres' access from Church Avenue remains closed due to "external precautionary measures” Equinix confirmed to ARN.

A spokesperson for Equinix said staff and customers could enter the facilities via the next street and both data centres sit outside of the set-up precautionary exclusion zone around Mascot Towers. The company said it has resilience plans in place to ensure safety of staff and customers and that the data centres remain operational and offering uninterrupted service.