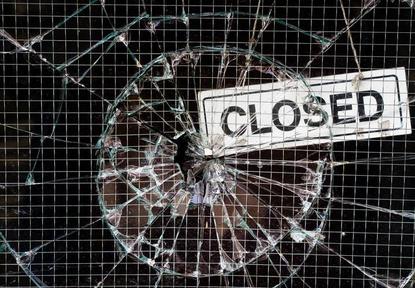 Sydney-based Optus services provider Anderson IT has entered into voluntary liquidation with more than $500,000 owed to creditors.

Optus confirmed to ARN that it ended its partnership with Anderson IT on 31 May. Four days later, Anderson ceased trading altogether and initiated liquidation proceedings.

The company was incorporated in June 2009 by James Anderson as an IT consultancy and telco services provider in the retail and wholesale space. Anderson currently remains a director of the company alongside Enrico Antonio, both of whom have been contacted for comment by ARN.

According to the liquidators' report, the company’s insolvency stemmed from a lack of capital, trading losses, a wider economic downturn plus legal actions.

In addition, the company also experienced financial difficulties due to the loss of revenue caused by the termination of contracts from a major retailer and the resignation of key staff, the document added.

According to the application filed by James Anderson, the company had assets of $1.29 million at the time of winding up.

A further report to creditors is expected to be issued in the near future following further investigations by the liquidators.