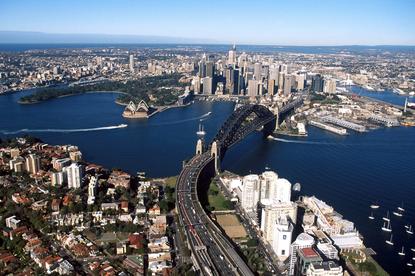 The City of Canterbury Bankstown is seeking vendors to “rapidly” extract and manage documents held in TechnologyOne’s ECM software DataWorks ahead of its decommissioning.

The files, which include metadata, workflow history, notes and emails, are then to be made accessible to the council’s current Microsoft SharePoint electronic document and records management (EDRMS) 2013 system.

The municipality was formed in May 2016 following a merger between Canterbury City and Bankstown City Councils and covers 41 suburbs across 100 square kilometres.

As such, a “considerable” number of its ECM documents were generated by a Canterbury system Infor-Pathway – an application used for property and rates management of the council’s properties.

According to tender documents, the legacy system has since been replaced by an aligned Pathway system, but that any new solution must allow ECM Pathway to be accessed from Pathway and the SharePoint EDRMS.

“The solution should provide a rapid extraction and conversion and not impact functionality or performance of existing Council systems,” the tender document added.

The tender will close on 2 July with a non-compulsory briefing due to be held on 20 June. The entire project is expected to take one year, finishing in June 2020.