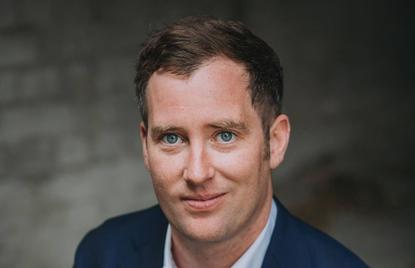 Finance technology start-up Identitii has become a Microsoft ‘co-sell ready’ partner, giving it access to the vendor’s global customer base and marketing capabilities.

The Sydney-based start-up will be able to target Microsoft’s financial services customers with its blockchain platform Overlay+ in combination with the vendor’s own products, including Microsoft Azure.

According to the publicly-listed company, Identitii will also gain access to Microsoft’s global sales expertise, marketing assets and campaign content.

The partnership builds on Identitii’s existing integration of Microsoft Outlook into its Overlay+ platform and will now offer integration with Azure as an option for customers looking to adopt cloud services that complement the platform.

“Our relationship with Microsoft brings massive scale through both the size of its global customer base and the depth of its sales and marketing resources,” Identitii CEO Nick Armstrong said.

“It also aligns with key elements of our product strategy including deployment in the cloud, utilising Microsoft Azure, and offering multiple API-based integration options to connect with existing corporate systems, many of which form part of Microsoft’s extensive product suite.”

Armstrong added that the start-up has previously relied on direct sales, but planned to “leverage larger partners” to sell more globally. The company added that the new deal would create new customer reach and revenue opportunities.

Founded in 2014 and headquartered in Sydney, Identitii provides banks with an audit trail of activity for each financial transaction, secured by private blockchain software.The company listed on the Australian Securities Exchange (ASX) last year after raising $11 million.

Last year, Microsoft revealed it had generated 11,000 co-sell wins with partners during the previous 12 months, equating to roughly US$5 billion in contract value.