Hit by high levels of congestion 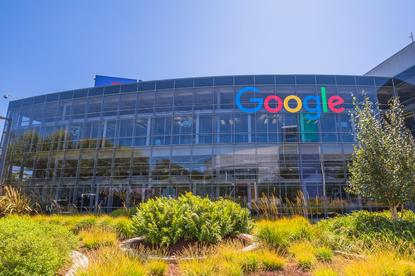 According to Downdetector, which selects and displays tweets related to network problems, Australians on the East Coast also experienced service outage issues.

In an update to users at 8:44am AEST, Google said it was investigating reports of an issue with Gmail and would provide more information shortly.

"We believe we have identified the root cause of the congestion and expect to return to normal service shortly," the company said, adding that the incident began at 3:25 pm EDT. It did not elaborate on the cause.

"Users may see slow performance or intermittent errors. Our engineering teams have completed the first phase of their mitigation work and are currently implementing the second phase, after which we expect to return to normal service. We will provide an update at 16:00 US/Pacific."

Snapchat, which also experienced outages, said it was aware of the issue. Downdetector showed that the number of Snapchat-related complaints had peaked at more than 48,000 before falling to about 7,300 as of 7pm EDT on Sunday.

G Suite services were reestablished at 9:30am AEST according to its Status Dashboard.