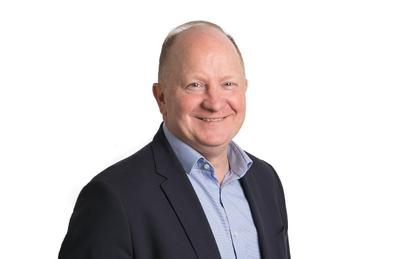 Spirit Telecom has announced its second acquisition in a month with the $300,000 purchase of telecommunications provider Building Connect.

Founded in 2013 and based in Sydney, Building Connect is a wholesale licensed carrier specialising in providing fixed wireless networks to commercial and industrial estates, while also operating a 100Mbps data service.

The company currently partners with Telstra Wholesale, Vocus and AAPT and claims to service more than 200 customers in business parks mostly in North and North Western areas of Sydney.

According to Melbourne-based Spirit, the acquisition -- which is subject to conditions -- will extend its Sydney network across 31 buildings and provide it with a “significant” opportunity to grow its wireless network, data and voice offerings in the city’s western region.

In addition, the deal will also give Spirit an office, warehouse and team based in Sydney.

“The acquisition of Building Connect brings to Spirit another instant accretive expansion into Sydney and will greatly contribute to Spirit’s growth, particularly Western Sydney which accounts for 47 per cent of Sydney’s population and produces 31 per cent of its gross regional product,” Spirit managing director Geoff Neate said.

According to the terms of the deal, Spirit will pay an enterprise value of $300,000 in scrip, with the scrip price standing at 15 cents. Meanwhile, 70 per cent of the transaction will be held in escrow.

The acquisition comes hot on the heels of Spirit's recent acquisition of licensed telecommunications carrier LinkOne for $5.7 million.

At the time, the publicly-listed company said the deal would expand its reach into Brisbane and Sydney, where it plans to launch its high speed B2B data service Sky Speed, and give it 25 new resellers.

“This is a great opportunity to take Building Connect to a new level,” Building Connect CEO Paul Julian said. “The synergies between our respective networks enable an immediate upside for our partners and customers.

“Building Connect’s network, with the recently-acquired LinkOne network, [will] create a significant business grade network which will cover the greater Sydney metropolitan area.”

In February, Spirit revealed it had an acquisition shortlist of three companies with complementary wireless network assets in the pipeline for the second half of the financial year.