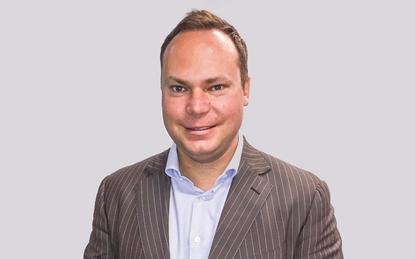 IT services provider, Empired has revealed that it was not selected as a preferred bidder in the provision of ICT infrastructure and systems services for Main Roads WA, which is expected to impact its FY20 revenue by $10 million.

Its current ICT infrastructure services contract with Main Roads has been extended to 10 August with Empired indicating that Main Roads had reduced its services under the existing contract, which is set to have an impact on underlying EBITDA of between $1.5 million and $2 million less than expected.

Empired secured the lucrative deal in October 2013 that came with an estimated value of $48 million over five years.

Despite the $10 million revenue impact to FY20, Empired reassured shareholders that it is confident in growing other areas of the business to offset this loss and that it will contest in $200 million in qualified strategic contracts in the next 12 months.

“We are extremely disappointed that we were not selected to provide ICT infrastructure and system services to Main Roads," Empired managing director Russell Baskerville said in a statement to shareholders. "However we respect Main Roads’ decision and will work closely with them and the service provider to ensure a smooth transition of service.

“We remain steadfast in our strategy with an outstanding pipeline of large strategic contracts to contest throughout FY20 and a high degree of confidence in our growth prospects.”

Last year, Main Roads issued a request for tender to replace both Empired’s contract and another deal held by another provider supplying ICT systems. This particular move is related to Main Roads WA’s intentions to shift towards the state government’s GovNext ICT program, which will see agencies move away from an ‘owner operator’ infrastructure model towards a ‘consumption-based’ services infrastructure model.

In September 2016, Atos, Datacom and NEC were selected for the Western Australian government’s $3 billion GovNext program, which aims to save up to $650 million over 10 years.