New cloud OS environment will be hosted by NextDC 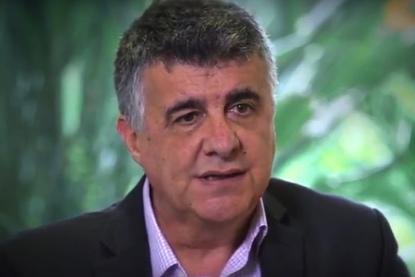 The publicly-listed IT services provider will deploy Nutanix’s cloud environment using two of NextDC’s colocation centres in Sydney and Brisbane.

The technology will be used to power Laing O’Rourke’s core applications as the company begins using artificial intelligence (AI) and big data to help run its operation.

According to James Fields, Laing O’Rourke’s head of IT infrastructure and operations, the company had considered moving to a public cloud, but decided on-premises was cheaper and easier to forecast in terms of costs over five years.

“We believe in the benefits of building twice, once digitally and once in the real world, and Nutanix helps us to achieve this,” he added.

The construction firm, which claims to have a $6-billion international operation, is now turning to new technology ranging from an AI camera to detect if workers are wearing protective clothing in hazardous areas and big data to test the hardening of newly-laid road surfaces.

According to Laing O’Rourke, Nutanix’s solution will enable the business to further develop similar technologies.

"They created a proof of concept sensor which had sensors built in and had a wireless connector, a light weight low power network people use for IoT devices, Nick Browne, former MOQ national practice manager told ARN at the time. "They built the helmet and we built the software that collected the information and streamed it back."

In the company’s earnings announcement at the time, MOQ CEO Joe D’Addio said the decision to increase investment in its managed services capabilities had resulted in strong recurring revenue growth.