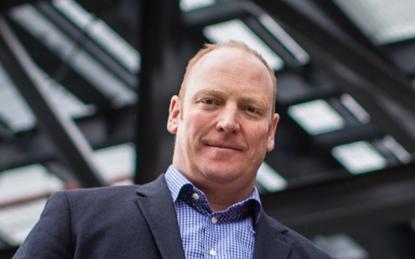 Canberra Data Centres (CDC) is building a new facility in Sydney with the ability to reach 120MW in capacity.

CDC chief executive Greg Boorer has revealed that CDC will have the first 15MW online in May. He said the company is making a "significant investment" in Sydney as it currently builds its first facility to be located outside of the Australian Territory Capital (ACT).

The facility itself isn't new, CDC acquired what it used to be a Hewlett-Packard centre in Aurora, in Eastern Creak, on 15 hectares of land.

"We are developing more than 40MW of data centres as we speak on that site and that site has the ability to grow to 120MW of capacity," Boorer told ARN.

The first launch will offer 13MW of capacity from a new fit-out of half of the existing facility.

"And then we are building a series of 25 to 30MW data centres on that site and the first one is already under construction," Boorer added.

"This is very exciting and there is already an incredible amount of interest because there is nothing like CDC in the Sydney geography," he added. "There are a lot of organisations, both Canberra and Sydney, that have welcomed our extension of the secure, sovereign CDC ecosystem that the government has enjoyed and experienced for so long into Sydney."

A total of 48 per cent of CDC is owned by New Zealand infrastructure investor Infratil, which is publicly-listed on the New Zealand Stock Exchange.

Currently CDC has five facilities in Canberra that together provide 60MW in capacity.