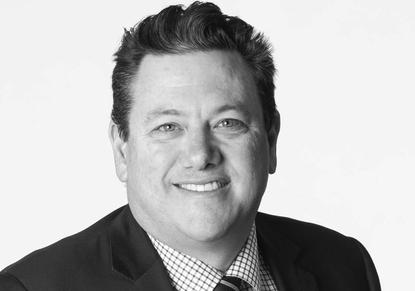 5G Networks will be able to extend its fibre and wireless network swapping third party services with its own network.

The data network offers speeds of up to 10Gb to customer and offers secure and private access to existing cloud, hosting and managed services.

"We are proud to have built a fully operational network, with an MPLS backbone spanning coast to coast. Importantly, we are continuing to invest in infrastructure to deliver our commitment of seamless digital services for our customers," 5G Networks managing director Joe Demase told shareholders.

"We are also proud that this network is underpinned by a well-recognised heritage of market leading engineering expertise coupled with Australian based service support."

Garry White, 5GN national sales director said the company's network will strengthened its capability as a key partner in supporting the digital transformation of customers.

"We also recognise that growing demand for managed network connectivity needs to be supported by flexibility, diversity and choice, combined with localised support. 5GN are committed to providing that for our current and future customers."

5G Networks has more than 2,000 customers in both private and public sectors. The company listed on the Australian Securities Exchange (ASX) in November 2017.

Soon after, it secured the Australian Carrier Licence and the extension of its subsidiary, Enspire, Partnership with Microsoft, HP and Telstra. Specifically, Enspire was at the time a Microsoft tier 1 cloud service provider, HP silver business partner and a Telstra business partnership that entailed the joint delivery of a range of Telstra products and services.

Inabox Group has sold its Hostworks and Anittel businesses to 5G Networks in a $5.7 million deal in August 2018. 5G Networks expected the acquisition would turn the company into "one of Australia's largest and most experienced cloud providers" adding $43 million of revenue.

Furthermore, 5G Networks won several deals since the acquisition of Hostworks and Anittel, which delivered $5 million in new incremental revenue.