ASD may use system vulnerabilities to acquire foreign intelligence 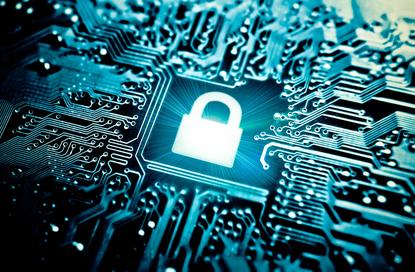 The Australian Signals Directorate (ASD) has published a document explaining its course of action upon identifying security vulnerabilities in IT systems.

Outlined in its Responsible Release Principles for Cyber Security Vulnerabilities, ASD explained that as part of its work, the department sometimes discovers security weaknesses or vulnerabilities in technology that are unknown to the vendor and could pose a threat to Australians or Australian systems.

ASD, which is an Australian Government agency and also responsible for the Australian Cyber Security Centre (ACSC), said it has made these vulnerabilities known to vendors for many years so they can patch issue patches to systems and customers.

"Our starting position is simple: when we find a weakness, we disclose it," it stated.

However it doesn't stop there, in fact the ASD affirmed that it does not always disclose such vulnerabilities to vendors, specifically when these could allow the agency to attain foreign intelligence.

"Occasionally, however, a security weakness will present a novel opportunity to obtain foreign intelligence that will help protect Australians," ASD said. "In these circumstances, the national interest might be better served by not disclosing the vulnerability.

"The decision to retain a vulnerability is never taken lightly. It is only made after careful multi-stage expert analysis, and is subject to rigorous review and oversight."

ASD's decision-making process is based on ensuring safety and security of Australians and Australia and it is based on eight principals: