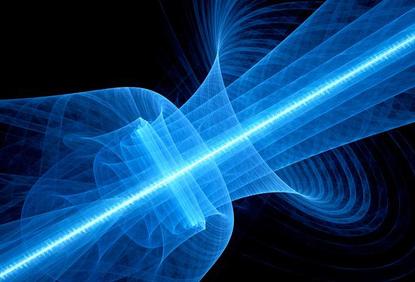 The NSW government has backed a proposal for a Sydney Quantum Academy (SQA), which will see researchers from four universities collaborate to advance quantum technologies and link them to industry.

The academy has four stated aims: To encourage students to work across the four institutions, link them to industry through internships and research, support emerging quantum technology startups, and promote Sydney as a global leader in the field.

“We want NSW to be a leader in quantum computing and this investment will see universities collaborate and continue the leading work that is already underway here in NSW. We know that for every one quantum computing role created, an estimated five indirect jobs will be generated, these are the jobs of the future,” said deputy premier John Barilaro in a statement.

“Our new investment will secure a pipeline of highly skilled quantum engineers, software experts and technicians to build and program these incredible machines as the technology becomes reality.

"We want the SQA to secure investments from key players in the global technology industry and attract the best scientists from around the world to NSW,” he added.

The announcement follows the government’s backing of a proposal for the academy, with $500,000 from its $26 million NSW Quantum Computing Fund, established in July last year.

The proposal was written by the deputy vice-chancellors of the four universities and delivered to the government last year.

“Sydney already has one of the largest cohorts of quantum research students – and we want to keep them here. The SQA will produce the next generation of engineers in quantum technology and cement NSW’s place at the forefront of this revolutionary technology,” he said.

New South Wales, and Sydney in particular, has a high concentration of quantum expertise and research centres.

The University of Sydney is home to the $150 million Sydney Nanoscience Hub, which houses the Australian arm of Microsoft’s quantum research lab network.

UNSW is home to the Australian Research Council backed Centre for Quantum Computation and Communication Technology, which is headed by 2018 Australian of the Year Professor Michelle Simmons.

UNSW is also the base for Australia's first quantum computing hardware company – Silicon Quantum Computing – which received $8.7m from the NSW quantum fund in August.

Research at Macquarie University is focused on the challenges around quantum-enabled technologies such as measurement and control, sensors and metrology and quantum simulation.

Work at UTS meanwhile looks at the software and programming challenges around a future quantum computer. Researchers there have launched a programming environment and compiler for the quantum era.