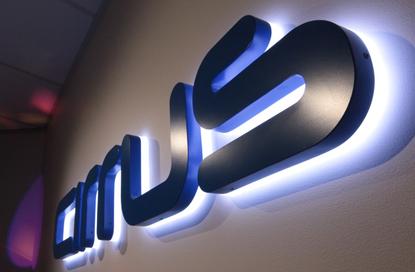 The managed services provider will design, implement and support the agency’s primary and secondary data storage as part of a $5 million-deal.

The agency, described by Cirrus as 'significant', will be charged on an operating expenditure-based consumption model that will see it billed monthly, based on usage.

The contract was won by the publicly-listed provider’s recently-opened base in Canberra, which currently houses around 30 people.

“Cirrus is delighted to have won the competitive tender for this significant Federal government agency,” Cirrus MD Matt Sullivan said. “The Canberra office team continue to win key contracts with their ability to demonstrate innovative value-based solutions for clients.”

“It is particularly pleasing to have demonstrated the benefits of our unique consumption based charging model as the storage as a service structure becomes an important part of our market offering,” he added.

Headquartered in Perth, Cirrus first made inroads into Canberra at the end of 2017 by acquiring Correct Communications for roughly $5 million.