TPG subsidiary gets warning from ACMA 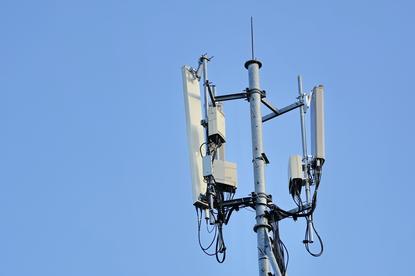 Pipe Networks has been warned by Australia’s communications watchdog for its handling of local consultations before building mobile phone infrastructure.

The Australian Communications and Media Authority (ACMA) found that the TPG subsidiary failed to inform Cumberland Council and relevant parties about the location of a proposed 4G small cell tower in Lidcombe, NSW.

The company, which was bought by TPG in 2010, also failed to have a website providing an address of the proposed site.

In addition, Pipe was accused of omitting the exact location of another 4G small cell base in Canterbury, Victoria, and the likely dates of construction in its consultation report.

According to ACMA, Pipe then failed to give this report to Boroondara Council before starting work on the base and once again failed to update its website with dates of construction, delays and significant developments.

The actions were said to be in breach of the Mobile Phone Base Station Deployment Industry Code, which requires carriers to provide information about a proposal to install small mobile cells.

‘It’s important for telcos to keep affected communities in the loop and to consider their feedback when deploying new infrastructure’, ACMA chair Nerida O'Loughlin said.

The directions follow revisions to the existing code by ACMA to cover carrier’s deployment of small cells. ACMA said it expected to see the number of small cell bases increase as Australia’s 5G network is rolled out.

“The ACMA will closely monitor the deployment of small cells to ensure communities are consulted in line with the new version of the Code, and to identify any new concerns,” O’Loughlin added.