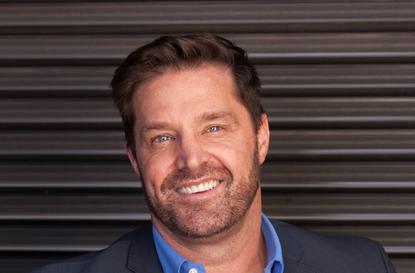 Founded in 1964 by Peter Pickles, Sydney-headquartered vehicle specialists Pickles Auctions had been operating a hybrid private cloud and on-premise VMware system for several years, but needed to boost its cloud capabilities.

Pickles Auctions sought out a cloud services provider to migrate its legacy software and, at the start of 2018, the family-owned firm began working Rackspace to begin a year-long cloud migration process.

"We realised that the world was rapidly changing in terms of technology and the cloud space,” Pickles CIO Simon Meyrick explained. “We needed to seriously rethink our approach, knowing a big part of our new digital strategy would be cloud-first and mobile-first.

“We learned that a single cloud wasn’t going to work for us. We had our existing application environment for a long time; it had been developed over many years and was not easily transferable into the cloud.”

As much of Pickles’ existing technology stack already operated in a Microsoft environment, including Dynamics 365 and Office 365, the vendor assisted with the transition as default workloads moved to Microsoft Azure.

The move now gives the auctioneer a fully managed and self-managed multi-cloud, although Rackspace will continue providing reporting and support for the next two years.

According to the provider, the transition has enabled Pickles to better scale applications and workloads.

“Pickles is a great example of how every organisation’s path to cloud is different,” Rackspace A/NZ general manager Darryn McCoskery said.

“Collaborating with a cloud expert and managed services provider who can anticipate risks and roadblocks, assess interdependences and take these on will help set cloud migration projects up for success as the first steps of broader digital transformation plans.”