IT providers owing $10,000 in tax could be shut out from procurement 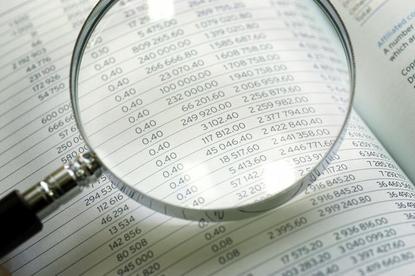 The Australian Federal Government is to bar technology providers who lack a clean tax record from future procurement as part of a clampdown on the "black economy".

Under new requirements, suppliers owing more than $10,000 to the Australian Taxation Office (ATO) will be unable to bid for Government contracts worth more than $4 million.

All bidders will now have to obtain a clean Statement of Tax Record (STA) and prove they lodged 90 per cent of tax returns from the last four years.

Firms with an outstanding tax debt of $10,000 or more will be able to tender if they can prove an ATO payment plan.

Taking effect from 1 July 2019, the move will also affect Tier 1 subcontractors, who will have to obtain a clean STA when supplying goods and services valued at $4 million. The onus will be on the partner to ensure the subcontractor’s STR is satisfactory for the contract’s duration.

STRs will be valid for 12 months for firms with an Australian tax record of more than four years, while those with records of less than that period will only be valid for six months.

The move comes as part of wider Government crackdown on tax-avoiding firms in both Australia's public and private sectors.

The move on Federal Government suppliers is intended to serve as “an example” to the private sector, according to the Treasury’s announcement.