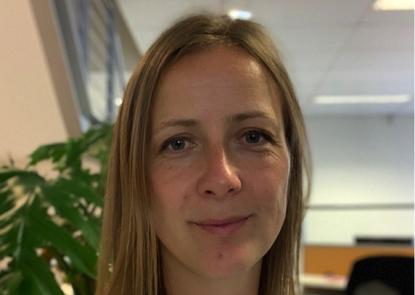 The video management software vendor has appointed Anna Schreiber as channel business manager. She will be based in Melbourne where she will oversee Victoria, South Australia, Tasmania and New Zealand.

Schreiber joins from HID Global, where she held various roles in marketing and sales, both in Europe and Australia.

Joining her at Milestone is Enea La Mantia, who will handle channel business for NSW and the ACT from Sydney. He previously acted as a business development manager for Central Security Distribution and NESS Corporation.

Before moving to Australia in 2014, La Mantia was a sales area manager for North-West Italy at CCTV manufacturer and distributor Bettini.

According to Milestone, the newly-created roles will focus on channel partner relations, service delivery and developing new markets and expanding its base of distribution and reseller partners.

“We have significantly grown the team across A/NZ over the past twelve months, as well as enhanced our presence in the channel with strategic partnerships,” Milestone Systems country manager for South Pacific Jordan Cullis said.

“These new roles reflect that expanded channel presence, and will give us scope to continue our drive into new markets across both Australia and New Zealand.”

Based in Denmark, Milestone is a subsidiary of Canon and specialises in IP-based video management software and network video recorders for surveillance.

The latest appointments follow a recent period of change for the vendor in Australia, following the appointment of Cullis, who joined from HID in February.

Last month, the company launched both an experience centre and new regional headquarters in Melbourne.