His appointment follows the recent departure of Fiona Hodges 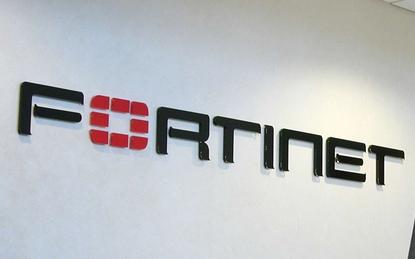 Network and content security vendor Fortinet has promoted its channel manager for South Australia, Tim Fitzgerald, to the role of  head of channel for Australia following the departure of Fiona Hodges earlier this month.

Fitzgerald previously spent two years running regional operations from Adelaide and is expected to launch a new partner program for Fortinet next year.

Before joining the company in 2016, he served as territory manager at Check Point Software after setting up its South Australia office in 2015.

Prior to then, he spent eight years at Datacom in a number of different roles.

“We are very confident with Tim’s capability to drive an exciting new channel program in 2019,” said Fortinet regional director for A/NZ Jon McGettigan. “We value our focused partners and look forward to ensuring they continue to see true value from Fortinet.”

Hodges had only taken over the role in November last year following Genevieve White’s move to Telstra.