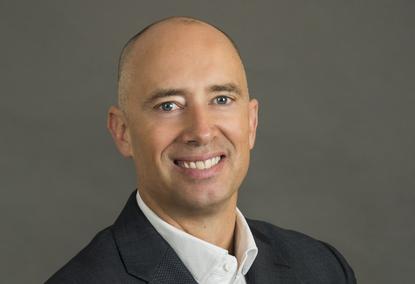 Dooley joins from Accenture where he had been a senior manager for financial services for two years.

Previously, Kane Lightowler was responsible for the region, which he ran from Singapore while he was vice president and managing director for APJ.

In January, Lightowler was promoted to senior VP for Americas sales with Matt Bennett taking over the VP role for Asia Pacific and Japan.

"Rob has a great track record with tier-one companies and we are confident he will play a key role in helping driving Carbon Black's expansion in ANZ," said Matt Bennett, managing director for Asia-Pacific and Japan at Carbon Black.

Dooley has also worked at Transurban being part of the team that developed the commercial product offering of TransurbanCityLink. He later spent four years at Macquarie Telecom where he was last an alliance manager.

After almost four years he joined IBM where he was a client solutions executive for two years prior to joining Accenture in 2016.

"Carbon Black is leveraging the power of big data and analytics to solve the evolving challenges of end point security," Dooley said. "The Carbon Black Predictive Security Cloud is transforming cyber security and protecting global organisations against the most advanced threats."