If the acquisition of Inabox's assets goes through 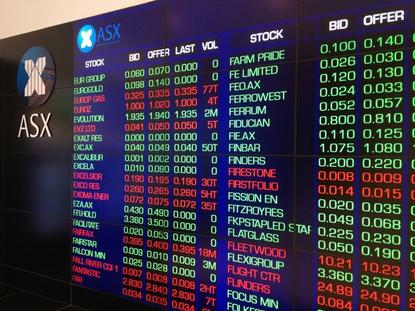 Australian telecommunications provider MNF Group has predicted up to 38.6 per cent jump in its profits by 2020 following the news of its planned acquisition of Inabox.

Earlier this week, the publicly-listed company announced plans to acquire Inabox's wholesale telecommunications and enablement business for up to $33.5 million.

The rise would provide MNF Group, which owns  MyNetFone, PennyTel and Symbio Networks among other brands, with a bounce-back after seeing its NPAT profits dip by 1.7 per cent in the last financial year.

The acquisition, which is subject to shareholder approval, will see MNF Group acquire all the operating entities for Inabox which includes Telcoinabox, iVox, Neural Networks, Mobile Service Solutions and Symmetry Networks.

All employees, aside from Inabox's CEO, Damian Kay, and CFO, Deborah Zimmer, are included in the purchase.

Inabox, which is also publicly listed, closed the 2018 financial year with a net loss of $13 million, which the company attributed to its direct business.

A few weeks before announcing its financial results, Inabox sold its direct business, which consisted of consisted of Hostworks and Anittel, to 5G Networks for $5.7 million.

Meanwhile, despite its NPAT fall in 2018, MNF Group closed the financial year with a 15 per cent increase in revenue, posting $220.7 million in total, while its EBITDA profit increased by three per cent to $24.6 million