Teams up with P2P Transport 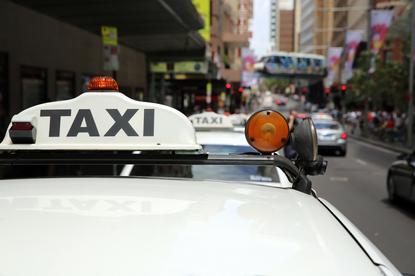 P2P Transport CEO, Tom Varga, explained the specifically designed screens are the culmination of three years of research and development in Australia.

Specifically, the project will use high definition, Australian-developed and manufactured digital screens, purpose built for the taxi industry. About 300 screens will be rolled out initially, with a further 600 screens to be provided in the next three years.

Some of the special design features of the GPS-enabled screens are a protective glass that ensures a clear image from nearly every possible angle, along with heat and glare resistance. Integrated power management and cooling means the screen will operate with no impact to a vehicle’s battery.

In combination with Telstra’s mobile and IoT networks and the content management system, advertisers are given the ability to control their own content to deliver specific messaging for particular times and locations.

“It’s getting more difficult for organisations to cut through the noise in the market today and P2P Transport’s solution is a fantastic example of forward thinking that capitalises on technology to create a smarter, more targeted way of reaching potential customers,” said John Ieraci, chief customer officer Australia at Telstra Enterprise.

P2P expects payments to Telstra will be made from advertising cashflow during the three-year project.