As part of the Microsoft Enterprise Agreement 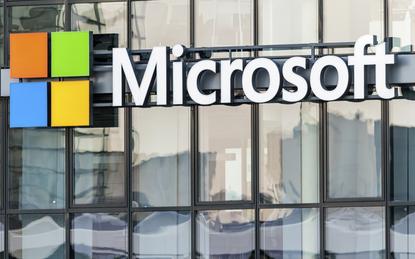 Microsoft has closed a $14.3 million deal with the Department of Finance, Services and Innovation (DFSI) under the NSW Government Microsoft Enterprise Agreement.

In July, the New South Wales Government announced a deal with Microsoft, Salesforce and telecommunications providers allowing agencies to receive the best price when seeking their services.

At the time, the NSW Government said the deal with Microsoft allowed for licence portability across agencies and increases consistency in pricing and service delivery.

The Microsoft agreement is for a three-year period and commenced on 1 June 2018, with the whole of government contract including one 36-month extension option.

Specifically, the $14.3 million value represents the cost arrangement at which Microsoft will provide products and services to NSW Government customers.

"The three year DFSI contract covers licenses for DFSI staff to use Microsoft products including Office 365 and Microsoft server products."

As per the agreement, NSW agencies could seek Microsoft for a range of products including on-premise licences as well as cloud services, such as Office 365 and Azure.