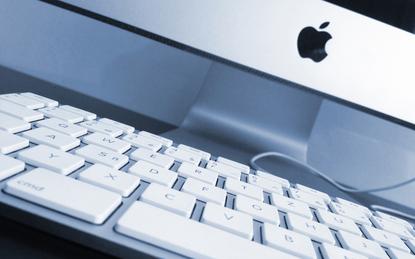 Microsoft has warned Mac subscribers of Office 365 that they must be running either macOS Sierra or macOS High Sierra next month when the company updates the productivity applications.

"As of the Office 365 for Mac September 2018 update, macOS 10.12 or later is required to update to the new version of the Office client apps for Mac and receive new feature updates," Microsoft announced in a support document.

Microsoft will probably deliver the Office 365 September update around 11-12 September if it sticks to the usual monthly refresh schedule.

At that time, the Office applications - Word, Outlook, Excel and PowerPoint - will be updated from their current Office 2016 designations to the new Office 2019 labels, assuming that the suite is running on a Mac powered by macOS 10.12 (Sierra) or 10.13 (High Sierra).

Those that are not will continue to receive Office security updates but will no longer get new feature updates.

The same caveat will apply if the user declines the September refresh to Office 2019: No new features will be offered the applications.

Previously, Microsoft said that Office 2019 for Mac - the "perpetual" license version of the suite - would be supported on only the two latest editions of macOS. Office 365 for Mac sports the same requirement.

Once Apple releases macOS 10.14, a.k.a. "Mojave," this fall, Office 2019 and Office 365 must be running on systems powered by that edition, or its predecessor, High Sierra, to receive new feature updates.

But because Apple's policy is to support the newest version of macOS and the two previous versions, there may be Macs that continue to receive operating system security updates but that will not be served by Microsoft with new Office features.

According to analytics vendor Net Applications, last month macOS Sierra and High Sierra accounted for a combined 78 per cent of all Mac user share.