Customers without voice or data services for at least two days 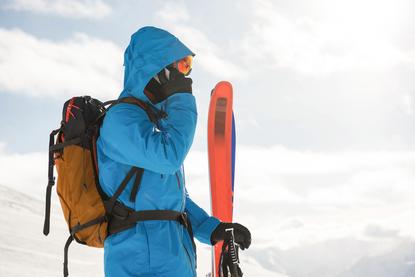 Optus customers have experienced intermittent disruptions to voice and data services in Thredbo, which started on the morning of Monday 12 August.

An Optus spokesperson has told ARN that the issues have been a result of another telecommunications carrier.

While Optus did not name the provider, the company confirmed to ARN that it has "escalated this issue with the carrier to expedite restoration".

"Optus apologises to customers who are inconvenienced and thank them for their patience," the spokesperson added.

On Twitter, an Optus customer stated that the Optus outage only started after Telstra services were restored.

Internet and phones down at Thredbo after Telstra cable damaged https://t.co/hx7nY9BiRu

This has caused Optus to now have an outage since last week. I believe that Telstra took back lines that Optus use for their service in Thredbo. Still causing major problems for businesses.

On 8 August, Telstra said the outage was being caused by a cable damage impacting mobile services.

Telstra had advised customers via its Twitter account that the services were expected to have been restored on 9 August at 11am. However ARN understands that services were not restored until the afternoon of 9 August.

Hi Mal, Apologies that you are being effected by the outage in the area. As per the outage page https://t.co/XXboGKBgDp. I can see the restoration time is set for 9th Aug at 11am. Thanks for your patience & have fun on the slopes! Let us know if you need any further help - Tom.

Telstra did not directly address ARN's request for comment, instead directing ARN to speak to Optus.