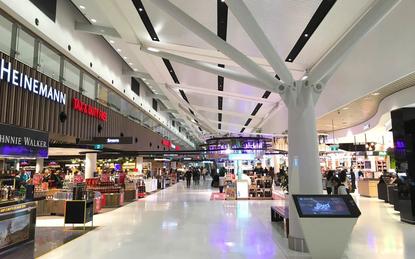 Sydney Airport is in the first stages of trialing ‘couch to gate’ facial recognition technology in conjunction with the carrier, Qantas.

The biometrics system, when fully tested, will mean Qantas passengers will be able to complete most stages of their airport journey using their face as their access identification.

Sydney Airport CEO, Geoff Culbert, said this is the most extensive biometrics trial to date and is part of a broader investment in technology to improve services to the 43 million passengers who pass through the airport each year.

Under the trial, passengers will need to consent to using the biometrics system, which adheres to strict privacy standards and complies with relevant legislation, Sydney Airport said.

The Australian government’s border processing procedures will remain unchanged and travelers will still be required to undergo the current border process.

Last July, the federal government said it would spend $22.5 million over the next three years to deploy facial recognition at Australia’s airports.

Under a contract with Vision-Box Australia, the government said it would deploy 1-5 new smart gates with more expected to be rolled out in the future. That deal is part of the government’s $123.6 million investment in improving border services.