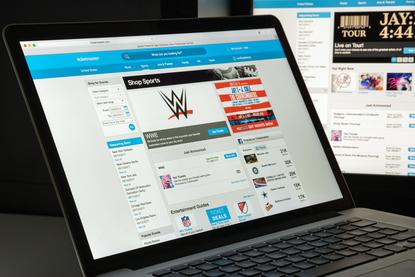 Ticketmaster has issued a warning to Australian customers following a data breach in the UK, despite the security scare only impacting less than five per cent of customers globally.

The malware was exporting UK customers' data to an unknown third-party, the company found.

Following the breach, Ibenta services have been disabled across all Ticketmaster websites.

"As a result of Inbenta's product running on Ticketmaster International websites, some of our customers' personal or payment information may have been accessed by an unknown third-party," a company statement to customers read.

International customers who purchased, or attempted to purchase, tickets between September 2017 and 23 June 2018 may have been affected, as well as UK customers. However, the company advised that customers in North America have not been affected.

"If you have not received an email, we do not believe you have been affected by this security incident based on our investigations," a company statement added.

"Forensic teams and security experts are working around the clock to understand how the data was compromised. We are working with relevant authorities, as well as credit card companies and banks."

For those customers that have received an email from Ticketmaster, they have been advised to reset passwords.

On 5 June, PageUp announced that its clients' data could have been compromised after the company detected "unusual activity" in 23 May.

The company's system was infected with malware, which has subsequently been removed, according to the software vendor.

It has since been revealed that customer data have been accessed however there is no risk of identity theft.

Online genealogy platform My Heritage revealed on 4 June that it had been advised by a security research of a file named myheritage containing email addresses and hashed passwords, on a private server outside of MyHeritage.