A component of the Real Time Prescription Monitoring system 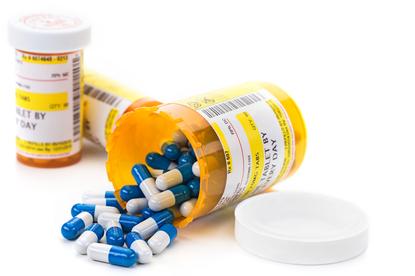 The Department of Health has put out a request for tender (RFT) seeking a provider to build the National Data Exchange component of the Real Time Prescription Monitoring (RTPM) system.

The RTPM system was announced in July 2017 with Government pledging to invest $16 million in a system to monitor dangerous prescription drugs.

The system will provide an instant alert to doctors and pharmacists, through their clinician software, if patients have previously been supplied with target drugs. This information will assist in clinical decision making, according to the RFT documents.

Now the department is seeking a provider for the NDE component who will provide professional, infrastructure, maintenance, support, operations and any other services needed to deliver the NDE component of the national RTPM system.

The functional requirements of the NDE component include

The system is expected to send alerts to doctors and pharmacists including where access to target medications is occurring across jurisdictional borders, the RFT documents stated.

The NDE component will allow regulators, doctors and pharmacists, as well as other system users, to interface directly with the national RTPM system from their existing clinician software.

"Real time reporting will assist doctors and pharmacists to identify patients who are at risk of harm due to dependency, misuse or abuse of target drugs, and patients who are diverting these drugs," according to the ATM documents.

The RFT is now open with negotiations with the preferred tenderer set to take place between 30 July and 6 August 2018.

A contract with the successful provider is expected to be signed on 20 August.

"This system will save lives and protect the community. This is something of absolute national importance," Health Minister Greg Hunt said in July 2017.

"Real time monitoring has been called for by the Australian Medical Association, Pharmacy Guild and by many families across the country who have been devastated by the loss of a loved one to misuse of prescription medicine."