For its SaaS solution aimed at improving customer experience 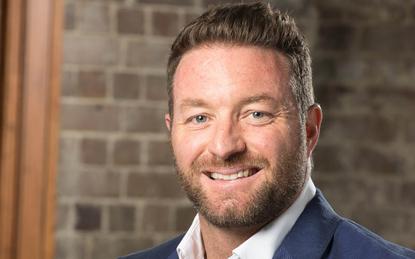 Data analytics and marketing services provider Skyfii (ASX:SKF) has signed a deal with the Australian arm of the South African-owned franchise Nando's for the roll out of its software-as-a-service (SaaS) platform.

The two-year master services agreement will see Skyfii's SaaS across 120 restaurants in Australia.

Nando's has chosen Skyfii following a trial in selected venues across the country and will use the platform to improve its customer experience.

Skyfii said that its IO platform will provide venue management insights, including things like the volume of customers in a shop or the frequency of a customer visits.

Skyfii CEO Wayne Arthur said the trial allowed Skyfii to demonstrate the return from its analytics and marketing platform to Nando's.

"As this relationship progresses, we look forward to the opportunity to expand our services across the entirety of Nando's Australian venues," Arthur said.

Skyfii claims to be growing its presence in the quick service restaurant vertical having signed a three-year contract in both the UK and the US with a separate fast-food chain, covering 342 stores, more than one year ago.

In February, Skyfii reported a 51.7 per cent year-on-year retreat in losses for the six months ending 2017, citing new set up contracts within Australia.

During the half-year ended 31 December 2017, the publicly-listed company reported a net loss after tax (NPAT) of $1.1 million – a marked retreat from the $2.3 million net after-tax loss it reported the same period the year prior.

The company also reported operating earnings before interest, tax, depreciation and amortisation (EBITDA) losses of $303,454, also a major retreat from the $1.8 million loss the year prior.

The company said at the time the revenue increase was mainly driven by the successful deployment of major data analytics and infrastructure set up contracts within Australia.