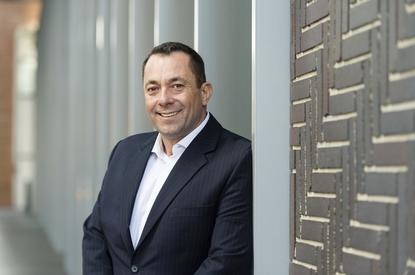 Inabox Group (ASX:IAB) forked out over $8.5 million in acquisitions last year, now the company is fielding offers for at least one of its businesses, with informal proposals rolling in from interested parties.

Prompted by compliance queries over unusual share price activity, the publicly-listed managed IT and cloud communications company told shareholders on 6 June that it has received a number of informal approaches from parties interested in a range of possible transactions.

“Inabox attributes this interest to its share price having traded at historical lows and market dynamics which continue to drive industry consolidation,” the company told shareholders in a statement.

“Having considered various scenarios with the assistance of its advisers, the board is of the view that the sale of one or more of the company’s businesses on terms acceptable to the board could potentially unlock significantly more value for shareholders than has been reflected in the recent price-range of the company’s shares,” it said.

Shareholders were told that the Inabox board has indeed entered into preliminary and confidential discussions with potential buyers and, while proposals by the parties in question are being considered, no transaction is fully formed.

“The decision whether to progress those proposals by the board depends on a number of key factors, including the terms upon which one or more transactions can be undertaken with potential buyers and the interests of the company’s shareholders, employees, customers, commercial counterparties and other stakeholders,” the company said.

It added that the proposals it has so far received do not result in a binding transaction, it will continue to run its businesses, which are “showing promising momentum”.

The comments come after the company said it became aware of recent, significant movements in its share price and traded volumes, which “tend to indicate that the activity may have been based on the use of confidential and market sensitive information which is not generally known” – hence the subsequent disclosure.

The move to consider proposals for one or more of its businesses comes after the company reported a net loss after tax (NPAT) of $1.6 million for the six months ending December 2017, a 434 per cent year-on-year fall from the same period the previous year.

The fall in earnings and after-tax profit arrived after the company revealed in November last year that its Hostworks cloud solutions business, which it acquired in February, would have a negative impact on the group’s financial performance in the 2018 financial year.