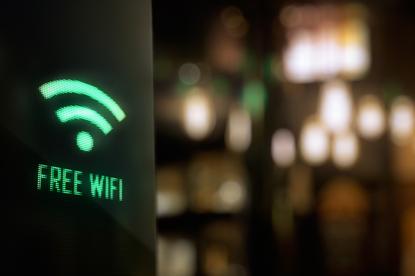 The director of Queensland-based Freenet has been charged with two counts of alleged fraud under the Criminal Code, the Australian Securities and Investments Commission (ASIC) has revealed.

ASIC also alleges that on or around 23 March 2012, Parker dishonestly used $140,000 belonging to an investor of Freenet.

Freenet, which according to a LinkedIn profile is a technology company with the mission to make wireless broadband internet free to the world, appointed administrators in November 2014.

Nick Combis of Vincents Chartered Accountants was appointed liquidator a month later with a decision to voluntarily wind-up the company.

Freenet was established in 2010 and claimed to have been rolling out wireless networks in the country's CBDs.

The company's business model included the use of proprietary advertising injection technology which would deliver non-intrusive ads at the top of every page when a user was on the Freenet wireless network.

ASIC said that the charges against Parker were brought following an ASIC investigation into his conduct as the director of Freenet, in which ASIC was assisted by Freenet's liquidator.