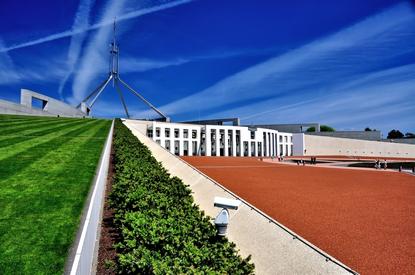 The Australian Government’s Department of Human Services has handed Ethan Group over $27.4 million worth of deals for the provision of thousands of new PCs, Microsoft tablet computers and monitors.

The Department awarded Ethan Group with four separate contracts, each of which were won via a competitive tender process, with contract terms variously stretching from between March this year to April 2021.

The Department of Human Services is currently one of the Federal Government’s biggest spenders on the procurement of IT and technology services. It is home to the landmark transformation of Centrelink’s ageing technology platform and streamline the delivery of welfare payments.

The project, for which the Government pledged an additional $316 million over four years from 2018 in the latest Federal Budget, has previously been tipped to cost upwards of $1 billion, and includes Capgemini, Accenture, IBM and Hewlett Packard Enterprise (HPE) among the integrators named on the project’s procurement panel.

In July last year, the Department handed IBM Australia a $32.6 million contract for the provision additional IT hardware and software to expand the Department’s current IBM Power Systems-based platform.

In August last year, Dell EMC won a $24.2 million hosting contract from the Department for the supply of hardware and associated software to upgrade the department’s existing X86 based application hosting environment.

The latest deal with Ethan Group comes several months after the Department awarded the Sydney-headquartered IT services provider a $5.79 million for the provision of 2,500 Microsoft Surface Pro tablets 256GB Intel Core i5 with 8GB RAM.