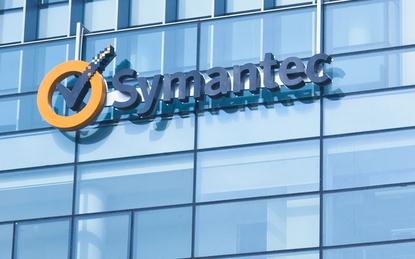 Symantec has said its financial results and forecast may change based on the outcome of an internal investigation that was initiated after concerns were raised by a former employee.

Shares of the company, which makes Norton Antivirus, fell 13.3 per cent to US$25.30 in extended trading.

An audit committee of Symantec's board has retained independent counsel and other advisers to assist in the investigation, the company said.

The investigation is in its early stages and unlikely to be completed to file the annual report in time, according to Symantec.

The company has contacted the Securities and Exchange Commission and plans to provide additional information to the SEC as the investigation proceeds.

The Mountain View, California-based company also forecast full-year revenue between US$4.76 billion and US$4.90 billion, missing analysts' average estimate of US$4.93 billion, according to Thomson Reuters I/B/E/S.

Symantec's full-year profit outlook of between US$1.50 and US$1.65 per share also came in below estimates of US$1.80.

Analysts were expecting the company to report a profit of 39 cents per share and revenue of US$1.19 billion.

(Reporting by Laharee Chatterjee in Bengaluru; Editing by Shounak Dasgupta)