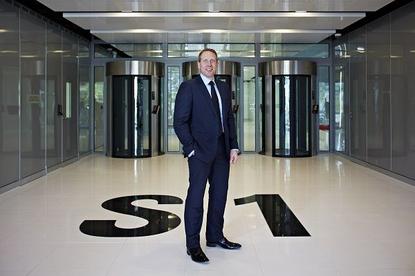 The co-location provider plans to fund the new sites together with the initial development of P2, via an equity raising, consisting of a fully underwritten $281 million institutional placement of new shares and a non-underwritten share purchase plan.

The company attributed the decision to advanced negotiations with several large customers. NextDC wants to prepare for the future growth and to mitigate the risks of running out of new capacity in its key markets by purchasing the new sites.

The Perth 2 facility development is planned to begin on the first quarter of 2019, with completion expected to take place on the first half of the 2020 financial year.

"We are incredibly excited by the breadth and depth of these new investments that will further support the exponential growth of the digital economy in Australia," NextDC CEO, Craig Scroggie, said.

"Over time these new infrastructure developments are expected to be the largest of their kind in Australia. These important strategic investments will extend our world class operation of Tier IV data centres across the Australian landscape.”

NextDC net profit after tax (NPAT) for the six months ended December 2017 was down 56 per cent, with the company posting a tally of $8.4 million.

However, the company reminded shareholders that the previous corresponding period was an exception as the company received an income tax benefit of $11.3 million associated with the recognition of deferred tax assets, which resulted in a one-off increase in profit after tax.

In February, Asia Pacific Data Centre Group (ASX:AJD), the entity that owns three of the properties in which NexTDC houses its data centres, claimed to be getting ready to sell its property assets for $280 million to an as-yet unnamed buyer.

After the unnamed buyer subsequently pulled out of a potential deal to purchase the property assets in March, the publicly-listed data centre property group -- which was originally spun out of NextDC -- offered the property portfolio to NextDC for $265 million.

NextDC promptly rejected its first right to refusal, leaving Asia Pacific Data Centre Group to find a buyer for the portfolio at or above the initial $265 million offered to NextDC.