The administrator is continuing to trade the company’s business 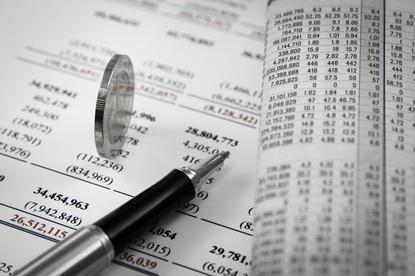 Mobility solutions developer and consulting firm, Airdata, has gone into administration after more than a decade in operation.

The Sydney-based company, which makes a range of software solutions for mobility and Internet of Things (IoT) applications, claims Motorola, Microsoft, Apple and Datalogic among its vendor partners.

Worrells said that the continued trading of the company will help to preserve the value of key contracts currently in place with various customers, while also ensuring the continued employment of current staff. ARN understands the company claims more than 30 employees.

Any offers from interested parties for the company’s business will be considered, the administrator said.

Meanwhile, the administrator is undertaking a financial assessment of the company’s business to determine the best outcome key stakeholders, including employees, creditors and key customers of the company.

While Airdata Pty Ltd was registered with the corporate regulator in 2007, the company’s website suggests it has 30 years of history in industrial mobility and connected things.

Indeed, the company claims its software solutions are built around a tool-set developed over the past 30 years, delivering something between bespoke and off -the-shelf solutions for end clients.

The company was once a subsidiary of former IT services provider, Synergy Plus, which acquired the mobility solutions provider in mid-2010.

Synergy Plus, which was at the time publicly-listed on the Australian Securities Exchange (ASX), subsequently went into administration in early 2011 owing creditors in excess of $34 million after a major financier called in its debts.

While Synergy Plus initially proposed a DOCA agreement to shareholders and creditors incorporating the combination of Airdata’s business and the services business of Synergy Plus Operations, the company ultimately flagged a decision to dispose of its Airdata subsidiary in 2013.