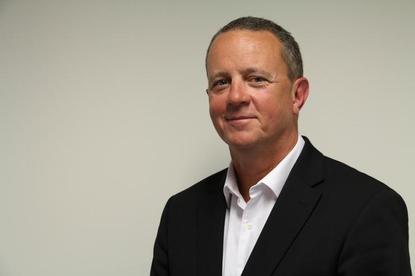 Based in Sydney, Baldwin has more than 20 years of alliance and sales experience in the IT industry and was previously the director of global alliances at MapR Data Technologies.

Prior to that, Baldwin was also the director of global alliances and channels at Pivotal Software and previously worked within VMware’s cloud application division across several senior alliance channel and sales management positions.

In his new role, Baldwin will support Snowflake’s alliance and channel momentum across the region and equip channel partners to enable enterprises to accelerate their transition to data analytics in the cloud.

“Guy will help the regional Snowflake team address the surge in demand for our data warehouse-as-a-service across the APJ region by enabling partners to provide customers with a holistic data analytics platform as well as complementary and industry-leading products and services.”

Snowflake will bring its Cloud Analytics World Tour to Australia for the first time next month with stops in Sydney on 9 May and Melbourne on 10 May.

The idea behind the two local appointments was to help the company accelerate is cloud-built data warehouse solution across the Asia Pacific region.

They came as the company opened up its Sydney and Melbourne offices to support its customer and partner growth in Australia and New Zealand.