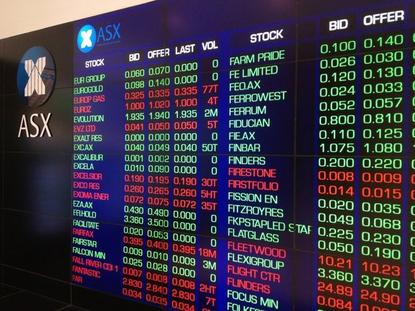 Seisma has about 120 employees with a strong presence in financial services, communications and utilities. It is forecasting FY18 revenues to reach $21 million and FY19 is expected to exceed $28 million.

According to PSC, Seisma has a proven track record of building a revenue base of more than $80 million per annum.

The combined businesses will have about 400 billable IT consultants, substantially increasing leadership and sales capabilities.

In a statement, PSC managing director and CEO, Glenn Fielding, said it identified several areas where it needed to extend its existing business and believed Seisma fits in with this strategy.

“We identified the need to increase our presence in the growing areas of digital expertise, information management and analytics, and Seisma has shown itself to be a growing IT provider and specialist in these areas,” Fielding said.

“Seisma is already delivering combined revenue streams of greater than $20 million per annum, providing a platform to grow quickly in the right environment and we expect the business to show strong growth in FY19 and beyond.”

Due diligence is expected to be completed by 25 April.

In February, PS&C flagged a 2.7 per cent year-on-year fall in revenue for the six months ending December 2017, with the company citing its discontinued, low margin contractor management business within its People segment.

PS&C, which has a strong focus on the government sector, is made up of three business units - People (technical and professional services), Security and Communications.

Regardless of its revenue fall, the publicly-listed company reported statutory net profit after tax (NPAT) for the period of $269,000 off the back of its $37.4 million revenue tally, a vast improvement from the $6 million net loss the company reported the same period in the prior year.