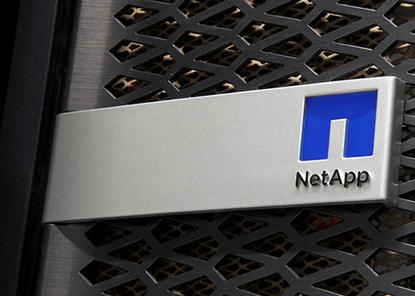 NetApp has been selected to supply network-attached storage (NAS) expansion for GovDC. The five-year contract runs from January 2018 until January 2023.

NetApp already provides NAS for the Department, but this is a one-off contract that expands on the existing solution.

The $7.9 million will add four petabytes of NAS storage to the current NetApp-based capacity in use.

"It is envisaged that this storage will be consumed over the subsequent two years by the organic growth in our end-user and application data storage requirements," a Transport for NSW spokesperson told ARN.

The expansion added two data halls to the two existing ones that reached capacity by mid-2017. The construction process, in partnership with Metronode, took approximately nine months.

According to the NSW Department of Finance, Services and Innovation (DFSI), agencies including NSW Health, Transport for NSW and Hunter Water are migrating into the new top-tier facility.

NetApp hooked its Storage-as-a-Service (STaaS) offering into the NSW Government’s GovDC Marketplace in September 2017, aiming to provide government agencies with a secure and scalable solution to increasing volumes of data.

The marketplace is a ‘one-stop-shop’ for agencies to enquire and source services from a list of approved ICT providers. Enterprise Cloud provider, ServiceNow, along with DXC Keystone, were selected by DFSI in August 2016 to provide the platform for the GovDC Marketplace.