It will sell the business to German IT conglomerate, HFC Group 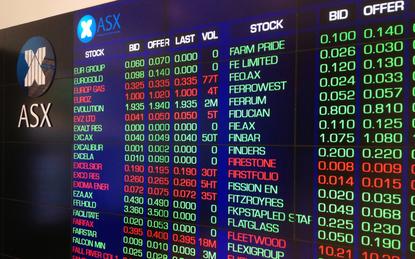 Australian big data solutions firm, Invigor (ASX:IVO), is set to get a cash injection of €2.4 million (around A$3.75 million) for the sale of its Berlin-based software solutions business, Condat AG.

The publicly-listed tech company told shareholders on 27 February that it had struck a binding sale agreement with German IT conglomerate, HFC Group, with settlement of the deal set for the end of April.

Meanwhile, Invigor will hold on to Condat’s workforce management division, which includes Skyware Service Control and is not included in the sale. Invigor said it has set up a new Australian company named TillerStack to acquire and house the Skyware business.

The company told shareholders that the sale of its Condat business will help it pay down some of the debt hanging over its head, giving it the wiggle room to focus on growing its core data intelligence and workforce management solution divisions.

This was despite a substantial revenue increase for the same period, from $5.85 million the previous year, to $8.5 million for the year to December 2016.

The company said at the time that the results for 2016 reflected the full-year contribution of its acquisition of Condat AG, an impairment charge of $1.5 million, a write down of an intellectual license of $320,000, and its continued investment into product development.

In early 2016, Invigor revealed it had inked an agreement to sell its services business to Sydney-based technology services company, Asmex Digital.

The company said at the time that the services business was part of the client base of Global Group Australia – which the company acquired in 2014 – but is non-core to Invigor’s activities.