Warehouse1 sold equipment from a number of vendors, including Acer, Dell, Apple, HP and Seagate, among others 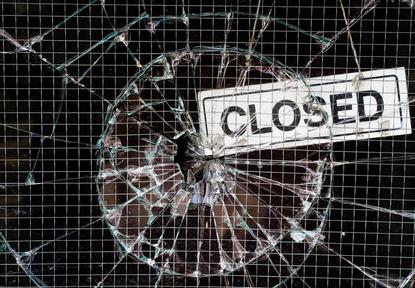 Melbourne-based online technology retailer, Warehouse1, has been placed into liquidation.

The company, which claims a physical retail outlet in Melbourne’s Docklands along with an online store, made a name for itself selling equipment from a number of vendors, including Acer, Dell, Apple, HP and Seagate, among others.

According to documents lodged with the corporate regulator on 21 February, Michael Carrafa and David Stimpson from SV Partners were appointed jointed liquidators of Warehouse1 on 20 February.

At a general meeting of the members of the company held on 20 February 2018, it was resolved that the company be wound up and that Carrafa and Stimpson be appointed liquidators.

Warehouse 1 had formerly traded as "Business Bargains", "Genuine Brother", "IT Madness", "Ink for the Office" and "Speedy Shipping", according to the Australian Securities and Investments Commission (ASIC) filing.

On its website, Warehouse1 said that its management team has over 20 years of experience in the online IT and technology industry.

While the company’s physical retail store is in Docklands, it claims to have also shipped orders from over 50 warehouses around Australia.

It remains to be seen whether the company was placed into liquidation owing debts to its suppliers or other potential creditors.