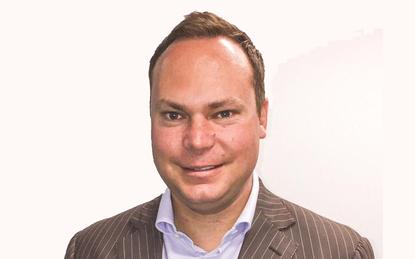 Perth-headquartered IT services provider, Empired (ASX:EPD), has seen revenue rise two per cent to $85 million during the first half of the 2018 financial year, alongside a 33 per cent increase of net profit to $1.5 million.

In Australia revenue was up 10 per cent, however in New Zealand, Empired experienced a 13 per cent drop, which the company said was due to the decline in public sector spending during the New Zealand election period.

Empired managing director, Russell Baskerville, said management grew key areas of the business, while carefully managing the decline in Wellington to protect its earnings in the first half, and ramp up business in the second half.

“We are excited by what we are seeing across the company with pleasing growth in a number of key regions and in core service lines that are aligned to growth segments of the market,” Baskerville said.

“This combined with an improving NZ public sector outlook, is expected to underpin a solid second half and an outstanding outlook for FY19.”

Meanwhile, Empired’s Western Australia revenue was up 10 per cent and it also experienced solid growth in NSW, which saw revenue rise 15 per cent and Auckland was up 18 per cent.

In the US, the company said the turnaround was evident after experiencing a 21 per cent increase in revenue.

Going forward, Empired anticipates solid earnings and revenue growth in FY19, which will be driven by continued demand for core service offerings such as cloud, modern applications, data and analytics.

In December, the provider secured a “multimillion-dollar” deal with Catholic Education Western Australia (CEWA) to build a Microsoft-based platform.

Terms of the agreement will see Empired develop the CEWA administration of schools (AoS) platform, which will form the core engine for the digital transformation of LEADing Lights.