Kogan, Samsung the most complained about tech players in NSW

Shared top spot with Viagogo for the month of December 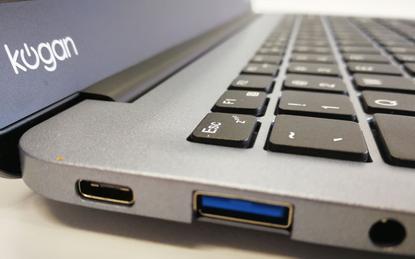 Kogan was one of the most complained about businesses in NSW during December marking the first time the company has appeared on the NSW Government's Fair Trading Complaints Register since it started in July 2016.

Out of the 27 complaints NSW Fair Trading received against Kogan, the top ones were related to electronics and whitegoods (10) and mobile devices and accessories (nine).

The online reseller, which also operates the Dick Smith website, shared the top spot with regulars on the list, Samsung and online ticket reseller, Viagogo; both had 27 complaints against their name. Most of the complaints received by Samsung were related to goods purchased online and in its Sydney Olympic Park store.

The Good Guys came fourth with 18 complaints mostly related to whitegoods and mobile devices and accessories.

“Electronic retailers, both retail and online, featured heavily on December’s naughty list, as did a number of retail stores,” Kean said.

“Shoppers always have the right to return faulty goods, and retailers that refuse to comply face harsh penalties – even if the item was bought at a discounted price.”

Both Apple and Harvey Norman followed with 16 complaints each. Number seven was occupied by another familiar visitor to the list, Android Enjoyed, who received 15 complaints, all smartphone related.

Last year, the NSW Fair Trading issued a warning for people to stop shopping from the online retailer, later reaching an agreement with Android Enkoyed on how to deal with complaints.

Ebay was also featured in the December’s list, having received 13 complaints.

A total of 18 businesses featured in the December register, receiving 277 complaints between them. During 2017 the register recorded more than 4,500 complaints against 80 traders, according to Kean.