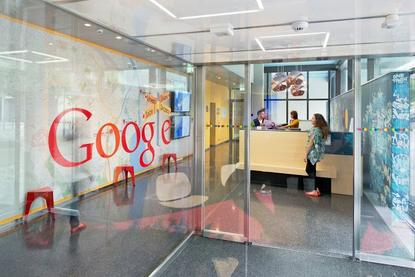 Dialog IT has won a three-year deal worth just over $2.5 million for the provision of G Suite licences for the NSW Department of Industry.

The contract, which spans from the end of 2017 to December 2020, sees Dialog IT supply the NSW Department of Industry’s Corporate Service Partners organisation with at least 10,000 G Suite Business and Data Loss Prevention (DLP) for Drive and Gmail software licences until the end of 2020.

The deal also covers the supply of professional services to assist with “better utilisation of Google,” according to tender documents.

The new agreement comes several months after Dialog IT revealed it had partnered up with the Royal Australian Navy Fleet Air Arm (FAA) for a proof-of-concept demonstration using the Google Glass headset for aviation maintenance activities.

Laying claim to developing what it said was a “world first” integration of Alphabet’s Glass Enterprise and Google’s artificial intelligence services, Dialog IT’s proof-of-concept demonstration was conducted in partnership with the Department of Defence’s Chief Information Officer Group and the FAA.

The Google and SAP partner said at the time that its engineer had been working with the early Glass Enterprise prototypes since May 2016, with initial clients including the FAA and the National Trauma Research Institute, headquartered at the Alfred Hospital in Victoria.

Dialog IT was named as the first partner for Alphabet’s Glass offering in the Australasian region following the global launch of Glass Enterprise in July.