Backdoor was added at the request of a customer 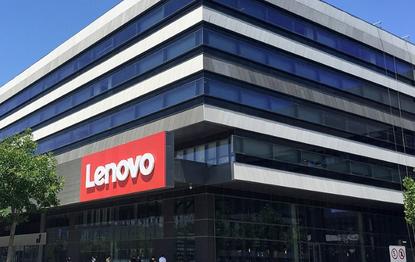 Lenovo has patched a backdoor it found in some Lenovo and IBM RackSwitch and BladeCentre switches.

The authentication bypass mechanism was inherited through Lenovo's acquisition of IBM’s System X range in 2014.

A revision of the source code history showed the authentication bypass mechanism was added in 2004 when ENOS was owned by Nortel’s Blade Server Switch Business Unit (BSSBU). It was added at the request of a BSSBU OEM customer.

Nortel spun off the BSSBU in 2006 to form Blade Network Technologies, which was acquired by IBM in 2010.

“The existence of mechanisms that bypass authentication or authorization are unacceptable to Lenovo and do not follow Lenovo product security or industry practices,” Lenovo wrote in its security advisory page. “Lenovo has removed this mechanism from the ENOS source code and has released updated firmware for affected products.”

The updates can be found here.

Lenovo said that the vulnerability can be found under certain “limited and unlikely” conditions.

“This bypass mechanism can be accessed when performing local authentication under specific circumstances using credentials that are unique to each switch. If exploited, admin-level access to the switch is granted.”

Lenovo stated that its Cloud Network Operating System firmware is not vulnerable to this issue.

The ENOS interfaces vulnerable to the issue are:

According to the vendor, the bypass mechanism has not been exploited.