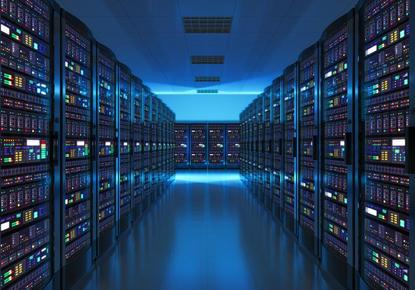 Amazon Web Services and Microsoft have been named the leaders in infrastructure-as-a-services (IaaS) and platform-as-a-service (PaaS) segments.

Revenues across six key cloud services and infrastructure have grown by 24 per cent on an annualised basis. IaaS and PaaS grew by 47 per cent, being the segment with the highest growth rate.

The four quarters ending September 2017 registered combined revenues, among operator and vendors, of US$180 billion, according to data from Synergy Research Group.

Unified communications-as-a-service (UCaaS) grew just over 20 per cent with US-headquartered RingCentral and Mitel at the top of the list.

Between Q4 2016 to Q3 2017, total spend on hardware and software to build cloud infrastructure approached US$80 billion, split evenly between public and private clouds, according to Synergy.

“Major barriers to cloud adoption are now almost a thing of the past, with previously perceived weaknesses, such as security, now often seen as strengths.

"Cloud technologies are now generating massive revenues for cloud service providers and technology vendors and we forecast that current market growth rates will decline only slowly over the next five years,” Dinsdale added.