To be led by Goldman Sachs Group and JPMorgan 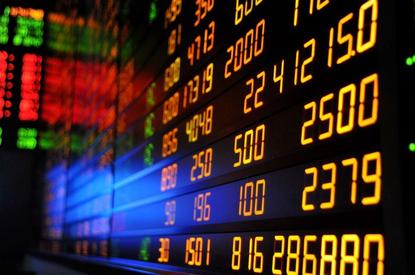 Data-sharing company, Dropbox, has filed confidentially for a US initial public offering (IPO), a source close to the matter told Reuters on Thursday.

The IPO will be led by Goldman Sachs Group and JPMorgan Chase & Co, Bloomberg reported earlier, citing people familiar with the matter.(https://bloom.bg/2DmuDcl)

Reuters reported in June that the company, valued at almost $10 billion in a private fundraising round in 2014, was seeking to hire underwriters for an IPO.

Dropbox is in talks with other banks to fill additional roles on the IPO and is aiming to be listed in the first half of 2018, the Bloomberg report said.