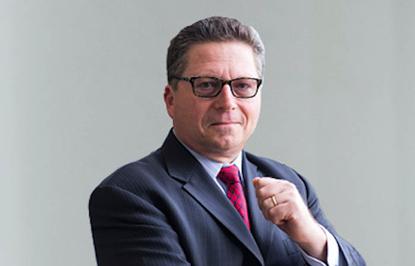 According to IXUP, Scott brings deep data industry experience from previous roles at Oracle, IBM and SAP. He is expected to develop the strategic relationships IXUP has with its partners, including Microsoft, in addition to ensuring users of the IXUP platform derive business value from their experience.

James brings global experience in senior executive roles in marketing and business innovation, driving growth and market share. In his new role, he will be responsible for building the company’s brand and profile, developing new markets and creating partner and customer acquisition strategies in Australia and then globally.

Rob Vass, meanwhile, has been appointed business development manager and will take on the responsibility to drive the adoption of the IXUP platform with partners. Vass will also take the lead in growing IXUP’s relationship with Finity, Australia’s largest actuarial and analytical consulting firm.

He joins from Turning Point Solutions where he was responsible for the business operations across Australia, Asia and the United Kingdom.

IXUP listed on the ASX on 14 November 2017 to raise capital for the commercialisation and future development of its data collaboration platform, raising $12.5 million.

The company was founded in 2011 and has Tim Ebbeck as executive chairman. Key strategic partners include Microsoft, Dimension Data, KPMG and Empirics.

The company’s technology is software-based and allows two or more organisations to connect data without necessarily sharing all their information. Its business model is based on a recurring software-as-a-service (SaaS) model with services provided by partners.