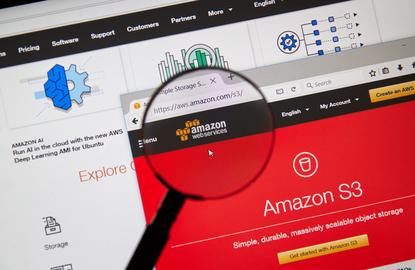 Unveiled as the first in the West Australian market, the service will enable government and business to take advantage of AWS to deliver applications and digital services, at scale in a highly secure environment.

Furthermore, the move is expected to expand the benefits of cloud computing into regional areas.

“We’re very pleased that NEXTDC is in the select group of the world’s leading colocation providers chosen by AWS to host a Direct Connect location,” NEXTDC CEO Craig Scroggie said.

As explained by Scroggie, P1 Perth is the only AWS Direct Connect point of presence in Australia outside the eastern states, delivering connectivity and geo-redundancy for service durability from a previously underserved location.

“The presence of the AWS cloud on-ramp at P1 illustrates the fact that our industry-leading standards have been applied nationwide," he added. "P1 Perth was WA’s first Uptime Institute Tier-Certified data centre, and is the first of our facilities to go through Uptime Institute Certification of Operational Sustainability.

“Among our industry peers NEXTDC is unique with its nationwide network of eight world-class data centres,” Scroggie added.

“We are committed to extending the benefits of the digital age across the country, with significant, on-going investments into each of the regions in which we operate.”

P1 Perth is the third NEXTDC data centre to be established as a hosting location for AWS Direct Connect, including C1 Canberra in September 2017 and M1 Melbourne in November 2016.